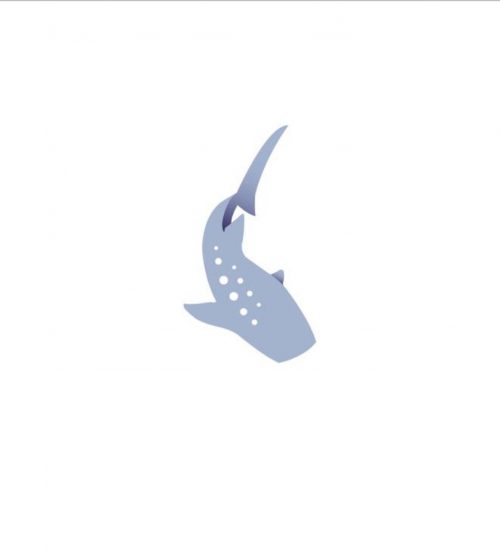 To unlock the mysteries and energize the conservation of our marine environment with particular focus on our flagship species – the Whale Shark.

ECOCEAN (Australia) is a globally recognised, non-government, not-for-profit organization based in Western Australia working towards scientific research, education and conservation of the marine environment.  It’s flagship species, the whale shark, is an iconic animal for marine conservation being the world’s largest fish.

ECOCEAN (Australia) was founded in 1995 by marine conservation biologist Brad Norman and was incorporated in 2006. Brad also helped in the establishment

ECOCEAN’S flagship species is the whale shark (Rhincodon typus). ECOCEAN has been very successful in contributing to the protection of this ENDANGERED species both internationally and nationally.
For more

ECOCEAN has largely focused on the whale shark population found off the Ningaloo coast in northwest Western Australia. Whilst studying this population in 1995, ECOCEAN’s lead scientist Brad Norman was able to establish that photo-identification of individual spot patterns could be used to monitor the whale shark (much like finger prints). A collaborative study with WildMe (USA)’s Information Architect Jason Holmberg and NASA Astrophysicist Zaven Arzoumanian enabled for the development of software used to identify whale sharks as a global monitoring tool for whale sharks.

The whale shark photo-identification database, known as the Wildbook, can be found at www.whaleshark.org and currently holds in excess of 50,000 photos. The database has received submissions from people who have photographed whale sharks in 54 different countries. As a result of significant volunteer input from a variety of committed stakeholders, this program has established itself as the largest whale shark monitoring program of its kind.

In addition to photo-identification, ECOCEAN has been using a variety of cutting-edge techniques to collect data on whale shark movement and behaviour since 1996. Check out our variety of techniques at the research tab!